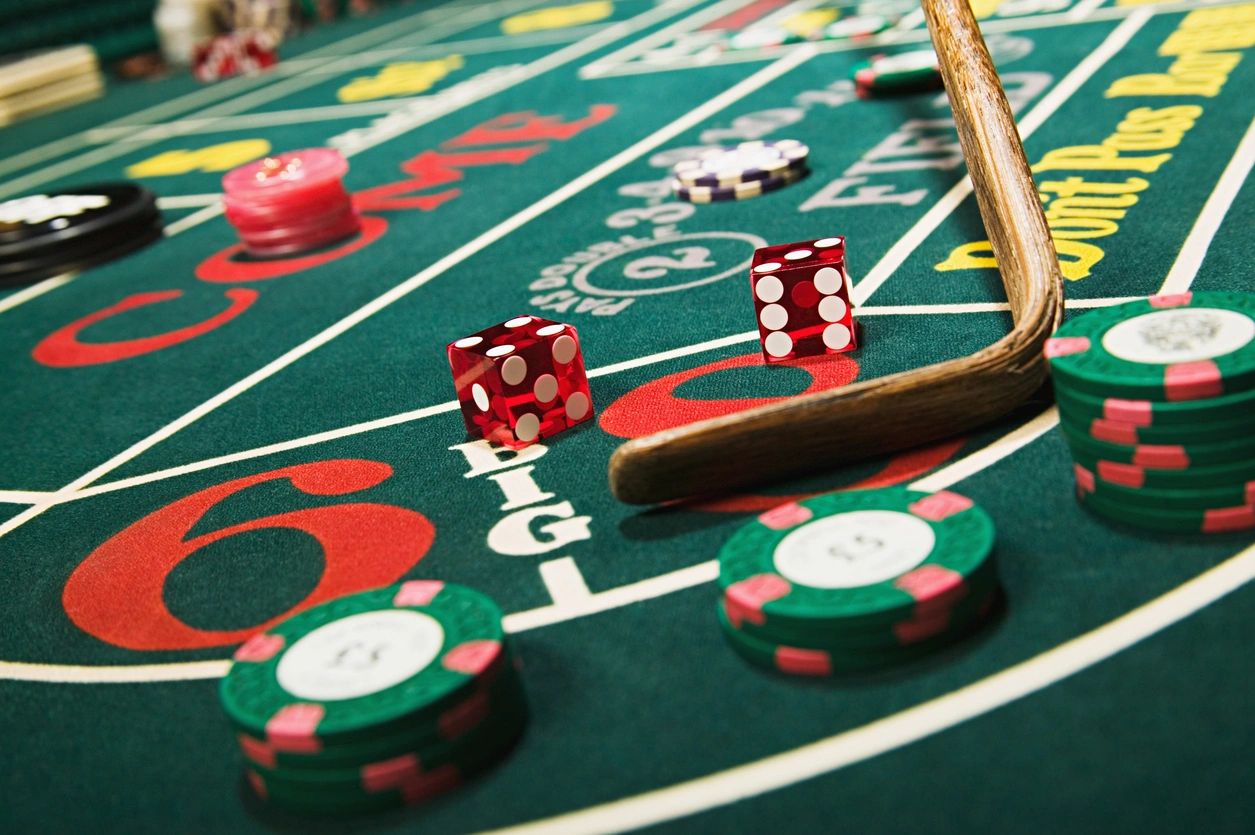 20 Jan DOES “NO FAULT” DIVORCE MEAN MISCONDUCT DURING THE MARRIAGE IS NOT RELEVANT?

Posted at 04:36h in Divorce, Marital Misconduct, Minnesota by baerfamilylaw

I hear things fairly often like, “My spouse had an affair, but I know Minnesota is a no fault divorce state,” or, “My spouse left me x number of years ago, but I know the court won’t care about that because we are still legally married.”

It is possible the court will care about these bad behaviors so long as their effects are relevant to your specific case.  Marital misconduct may affect property division, spousal maintenance, custody and parenting time, and even attorney fees.

What does no fault divorce mean?

No fault divorce simply means that a party does not need to prove “fault” or marital misconduct by the other party to obtain a divorce.

What types of marital misconduct might be considered even in a no fault divorce state like Minnesota?

Just because Minnesota is a no fault divorce state does not mean that bad behaviors and marital misconduct are irrelevant in your divorce proceeding.

Some common issues that are relevant in a Minnesota no fault divorce are as follows:

Dissipation of assets/marital waste: For example, excessive gambling losses and uncustomary spending in contemplation of divorce should be considered in an overall equitable division of property.

Extra-marital affairs: Raising the issue of an extra-marital affair for the sake of “making the other person look bad” will generally not be well-received by a judge.  However, an affair will be considered relevant, if, for example, your spouse spent marital money to have the affair (think travel, gifts, date nights, etc.), or if your spouse introduced the significant other to your children, which is generally considered quite poor judgment and, depending on the age of your children and the nature of the introduction, can have very harmful effects.

Crime: Did your spouse commit a crime that you did not know about?  Did the crime cause financial damage to your marital estate and/or your spouse’s earning ability?  If so, the court needs to be made aware of the crime and any economic hardship that it caused your family.

Abandonment: Spouses have duties to each other and to their children.  If your spouse abandoned you and/or your children for a period of time before a divorce, this fact should be considered when determining property division, support and custody.

Hiding assets: If it is determined a party hid an asset, the divorce can be re-opened later so the hidden asset can be addressed and the spouse who concealed the asset should be sanctioned.

Domestic violence: Domestic violence may or may not be relevant to the financial issues of your divorce.  It must be considered when determining custody and parenting time and provides strong presumptions against the offending parent.

Alcohol or drug abuse: It is probably easy to see how these behaviors would affect a determination of custody and parenting time.  After all, the court’s first and foremost concern is the safety and well-being of children.  These behaviors may also affect the division of the marital estate if a partner has, for example, dissipated marital assets to finance their addiction.

Destroying documents/evidence: In some cases, the destruction of evidence may be a crime.  In other cases, the destruction of evidence may not result in criminal sanctions, but it may result in civil sanctions such as fines, payment of the other party’s attorney fees and adverse inferences being made against the offending party.

At Baer Family Law, PLLC, Rebecca has more than a decade of experience dealing with marital misconduct and bad behavior issues that arise in a divorce proceeding.  Regardless of Minnesota being a no fault divorce state, Rebecca will ensure that all relevant misconduct by your spouse is thoroughly addressed in your divorce proceeding so that your rights are protected to the fullest extent of the law.