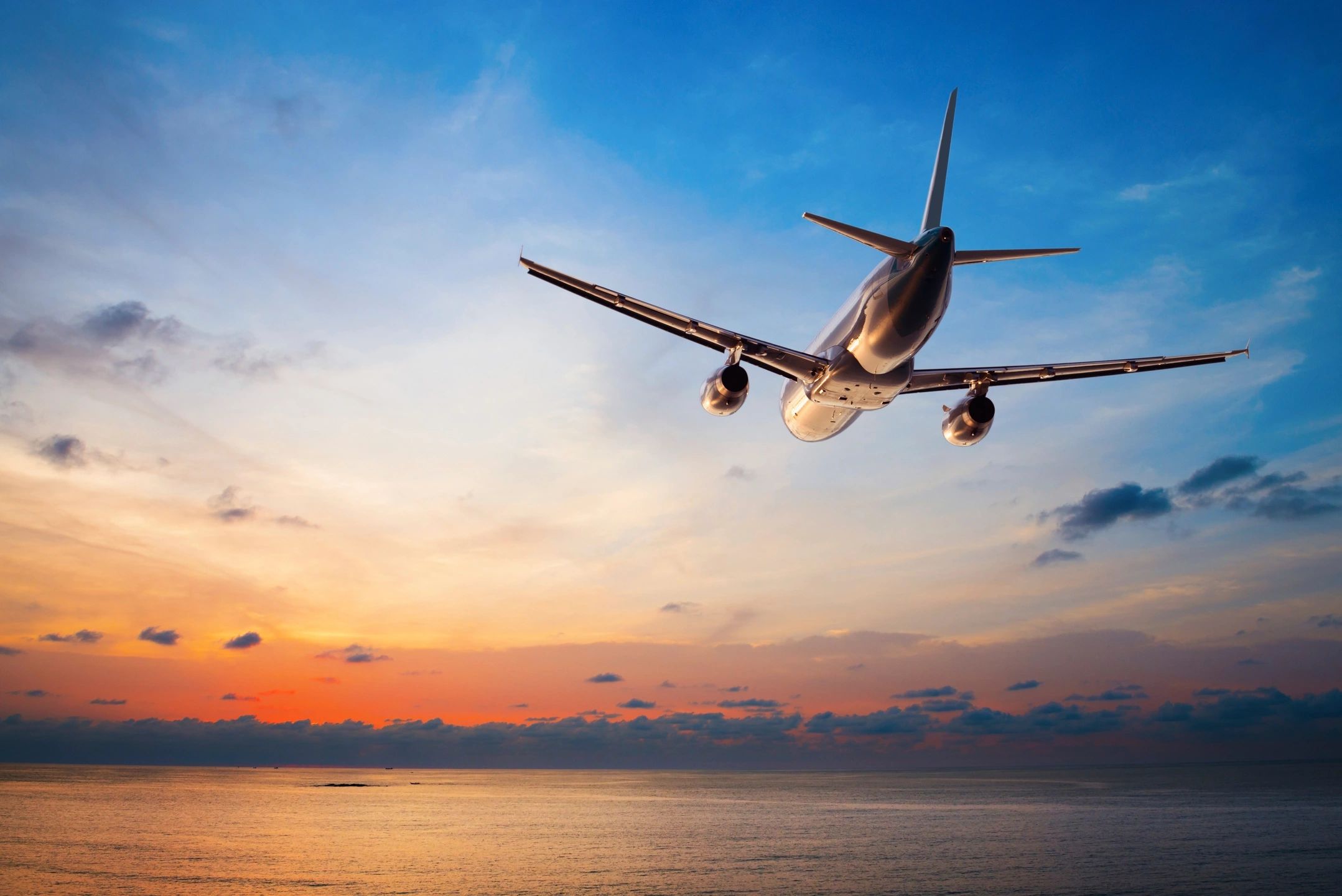 12 Nov DOES A COURT IN MINNESOTA HAVE JURISDICTION OVER MY CASE?

Jurisdiction—it’s a word that can make even lawyers cringe.  So it’s no wonder jurisdiction is an often misunderstood concept attempted to be used improperly.

Jurisdiction has to do with a court’s power to make decisions and orders.  For an order to be valid, the court must have both personal and subject matter jurisdiction.  If either of these is lacking, an order can be considered null and void.  This can be a potentially devastating discovery after-the-fact, depending on the outcome of the case and which side you were on.

Therefore, it is critical when determining whether to start a lawsuit, or whether to participate in a lawsuit someone else has started, that you understand whether or not the court has jurisdiction over 1) you and 2) the facts and law involved in the matter at hand.  Along with venue (Minn. Stat. § 518.09), think of jurisdiction as the “where” when considering to file a lawsuit.

The most common personal jurisdiction objection in family law arises when a person who lives outside of the State of Minnesota is served with a lawsuit to take place in Minnesota.  This person may think, “I don’t live in Minnesota, so I can’t be dragged into court there.”

It is not that simple.  Many married couples or parents reside in different states, and at least one of those states must have jurisdiction over the parties to address legal matters.

The judge in your Minnesota case must apply a 2-part test to determine whether the court has jurisdiction over a non-resident.  First, the requirements of the “long-arm statute” must be satisfied.  Minn. Stat. § 543.19.  If so, then second, the court needs also to determine that “minimum sufficient contacts” exist between the non-resident and the State of Minnesota such that exercising personal jurisdiction over that person does not offend due process.

Typically the State of Minnesota has subject matter jurisdiction over a divorce if one of the parties has been a resident of Minnesota for 180 immediately preceding the commencement of the divorce proceeding.  Minn. Stat. § 518.07.

Where the issue gets more complicated is when, for some other reason, Minnesota has subject matter jurisdiction over only some, but not all, of the disputes presented.

Jurisdictional red flags in a family law case might include:

Unlike personal jurisdiction, subject matter jurisdiction cannot be waived.  It is still prudent, however, to raise the issue as soon as possible if you think you may be participating in a lawsuit in a court that does not have the authority to make rulings over the issues being presented.

It is possible that more than one state has jurisdiction over the subject matter of a case.  In this scenario, the procedural question of where the case will proceed needs to be sorted out before substantive matters are addressed.

At Baer Family Law, PLLC, Rebecca understands these complex jurisdictional issues and has experience litigating them.  If you are a non-resident concerned that you are being unlawfully brought into a case in Minnesota, or if you are considering filing a case in Minnesota where the other party and/or your children are non-residents, Rebecca will aggressively and efficiently assist you through the process.